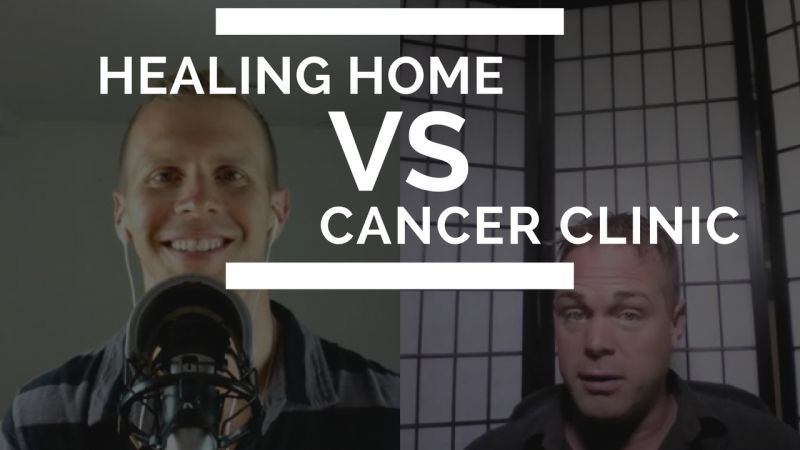 Terry Tillaart has helped thousands of people make their way through a cancer diagnosis to the other side to good health. He tells us the approach he’s developed over the years to help maximize your budget, no matter what it is, and really make every dollar count in addressing the fundamentals of healing from cancer. Terry is also very big on a “species appropriate diet” and tells us why we should not only not be afraid of natural whole food fruit sugars, but get as much of them as we can!

Terry Tillaart graduated with a PhD in Natural Medicine in 2016, an accomplishment he is proud of, that however was really viewed as a formality given results, not credentials are what matter and he has been educating people for 15 years. He has produced many great seminars including a North American Speaking Tour called “Cancer: The Fear Ends Here” that reached thousands of people. He has shared the stage with many prominent experts and is also a featured expert in an upcoming documentary on cancer again alongside many other international experts on the subject. He has created multiple health programs and has successfully taught people how to strategically heal from many health challenges including Cancer, Autism, Rheumatoid Arthritis and many more by focusing on results and proper testing.

Be sure to balance Terry Tillaart’s episode out with Dr. Patrick Vickor’s (head of The Northern Baja Gerson Center) episode on the Science Behind The Gerson Therapy!