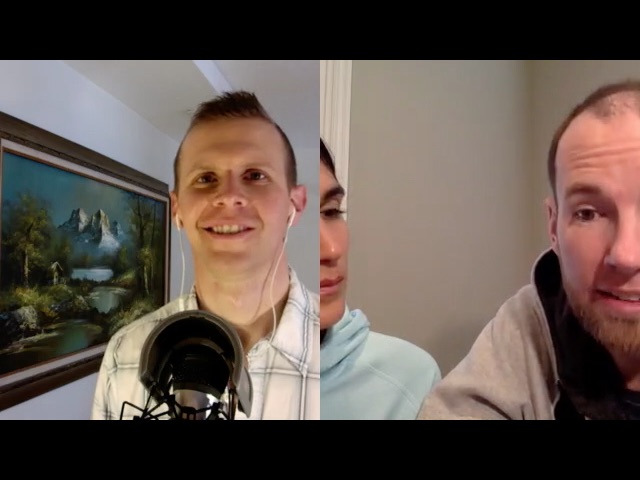 From Stage Four to No More: Ryan & Caroline Luelf

Ryan Luelf and his wife Caroline talk about their journey using integrative cancer treatments and the successful fundraising tactics behind it. 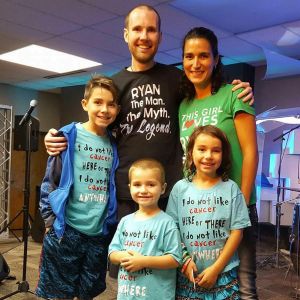 Ryan Luelf is 36 years old from Tulsa, OK. He’s married to his High School Sweetheart of almost 17 years, Caroline. He has 3 kids, Addison, Atlanta and Arthur, he calls them “The A Team” 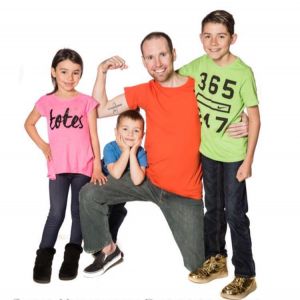 At age 35 in October 2015 with zero prior medical history, he was diagnosed with stage 4 advanced lymphoma cancer. The medical community said there was no cure and that he had a better chance of dying from the chemo in the first 6 months than he did from the cancer. Ryan chose an alternative path and just 14 months after diagnosis his latest pet scan revealed cancer freedom.

He has shared his adventure with cancer publicly as it unfolded from day one. He credits God’s Grace, the support of his wife, a team of health advocates and his entire Facebook community for being the support he needed to do what it takes to get through the toughest circumstance of his life.

All you need to know about Caroline is this: Behind every great man is an even better women. Nothing could be more true as she is the brains behind this team and truly went ALL IN with Ryan to save his life. She’s been with Ryan now for over 21 years and Credits their revelation of God’s unconditional love as the guiding force in going from Stage 4 to No More.

Be sure to also check out Ryan and Caroline’s three golden rules for staying healthy and disease free!