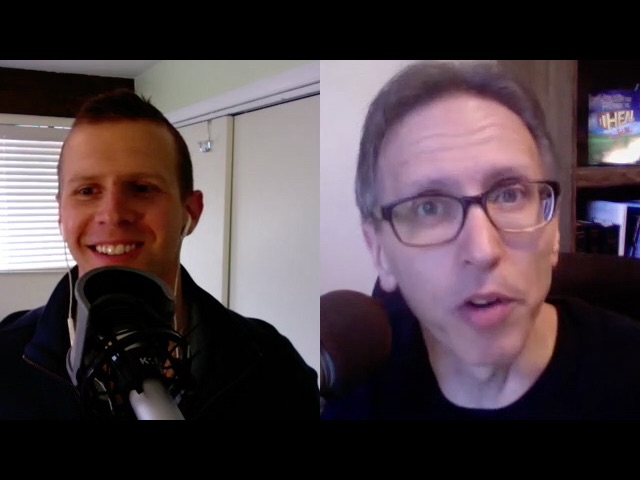 Robert Scott Bell dives deep into the history of the medical system and gives a very thorough explanation of just why it is that doctors today are largely in the dark when it comes to natural healing, and also demystifies homeopathy and how we can use it!

Host of “The Robert Scott Bell Show” and in broadcast media since 1999, Robert covers news stories in the health, political and economic worlds for 2 hours each day, 6 days a week on the Genesis Communications Network. His bottom line is bringing the freedom and power to heal back to the people, where it belongs. Robert is a homeopathic practitioner and has served on the board of the American Association of Homeopathic Pharmacists. He has a passion for health and healing unmatched by anybody in media.