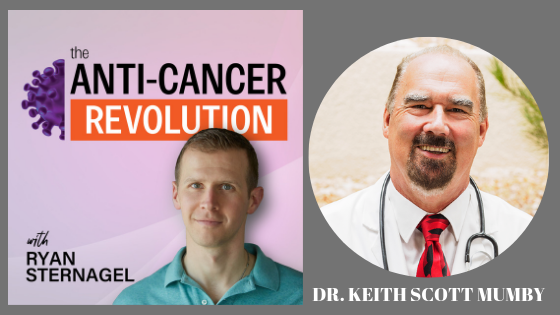 In an interesting twist, we tackle six questionable alternative anti-cancer protocols. Dr Keith unpacks the science (or lack thereof) behind them to reveal why he believes they’re not only ineffective but in some cases, down right dangerous.

Professor Keith Scott-Mumby MB CHB, PHD is a trained medical doctor and surgeon who has spent nearly 50 years bridging the gap between alternative and scientific medicine.

Joe Mercola on the The Marshall Protocol

The Doctor that Cures Cancer by William Kelley Eidem

In this podcast I get Dr Keith’s take on cancer and the best way to address it before we explore some of the more questionable anti-cancer protocols that I’ve come across in the quest to help my son Ryder on his healing journey.

We take a look under the hood of Protocel, GcMAF, Hulda Regehr Clark’s Zappers, the Marshall Protocol, Sodium Bicarbonate Protocol and fake Rife machines. You don’t want to miss this one.

Why did you get into medicine, and why the focus on cancer?

What is the right way to address cancer?

How do you assess the validity of alternative cancer treatments?