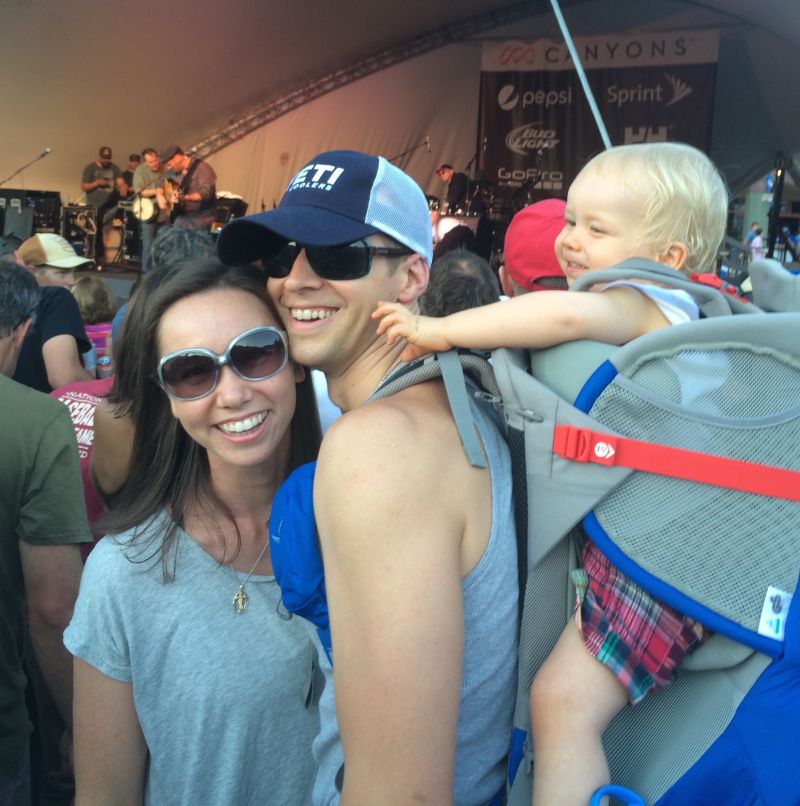 In person fundraisers are one-time events where people participate in some sort of activity that results in donations. We’re now talking longer term as these activities can in some cases take quite a bit more planning. These are a nice contrast to online fundraisers in that they can result in instant cash as opposed to money steadily trickling in.

I wish we had done more in person fundraisers. But in fact, we didn’t do any at all.

Our mistake was believing people that said they were going to do a fundraiser for us. We didn’t really ask any more questions or ensure it got done until it was too late. We learned that just telling someone in need that you’re going to help them in some way, especially, it seems, to say the words: “I’m going to do a fundraiser for you,” can regrettably be very gratifying for the person that says it in and of itself.

Unfortunately, the reality of the work involved with putting a fundraiser together will often prove too much and people will be content to settle with the glow they felt in making that statement initially.

It actually got to the point we became instantly cynical of any such comment and eventually had to just laugh about it and write off everything we’d been counting on.

I saw a good article about sticking to New Year’s resolutions a while back (probably right around the beginning of the year) that advised you not to go around telling everyone about your resolution as conventional wisdom dictates, as the simple act of telling a bunch of people can kind of make you feel like you’ve already done it.

I tell you all of this not to vent my frustrations (a little bit actually, it feels pretty good!) but to warn you that this is a very real possibility and not to count on money from these sources before it’s actually in your pocket.

That being said, I still believe that if you stay on it and hold people accountable a little better than we did, these can be huge boosts in your war chest and be very worthwhile.

Ideas for Types of In Person Fundraisers

All that talk about how no one did a fundraiser for us and now I realize I lied, a buddy of mine did do one! The difference was, he didn’t tell us about it ahead of time. He just did it and we found out about it along with the check. Go figure right?

This is probably the easiest type to set up and here’s how he did it:

My friend’s brother in law works at a car dealership. He made flyers with Ryder’s story and got permission to display them prominently in his dealership. In exchange for donations, wristbands with Ryder’s name on them were given out. They ended up going like hot cakes and made us a lot of money!

This type of fundraiser can be applied to just about any type of business that has a lot of people coming and going on a daily basis: dentists, chiropractors, retail stores, restaurants, dry cleaners, gyms, etc.

Notice also how it wasn’t even my buddy himself who worked at the car dealership, just someone he knew? Give this idea to all of your close friends and ask them to run with it. They could even simply walk into businesses they have no connection at and ask to speak with the manager to see if they might be willing to help. You’ve got nothing to lose here and everything to gain! Not to mention, community involvement can be a very powerful thing.

Then benefit concert fundraiser is one you should definitely consider.

I actually played drums in a band during high school that is still together to this day, minus me. When a friend of ours was paralyzed, they put on an incredible benefit show for him. The event was well advertised on facebook along with word of mouth ahead of time and it ended up turning into somewhat of a mini high school reunion. A relatively high cover was charged at the door (with a big sign explaining where the money was going) and there were a few raffles throughout the night using items donated from local businesses that got some good PR out of the deal. It was a great time and a huge success in raising several thousand dollars.

Don’t be afraid to go to your pastor letting them know what’s going on and that you need HELP.

Churches tend to be well oiled machines when it comes to rallying around a good cause. It’s what they’re there for when it comes down to it. And if you or anyone you know is a member of an organization such as The Rotary Club, Lions Club, Knights of Columbus, etc. those are no-brainers as well.

You just can’t beat around the bush when it comes to telling them exactly what kind of help you need. We shied away from using the “$$” word directly and consequently ended up getting a ton of offers for meals. Ironically, we then had to find reasons to turn them down as we knew they wouldn’t be up to our hyper-organic specifications.

Thinking about it now we should have accepted the offers with the stipulation that everything needed to be organic. That in itself would have saved us a tremendous amount of time and money.

Finding a restaurant that would be willing to donate profits from diners for your cause can be quick, easy money.

Same with formal dinners and auctions. Try to think if you know someone with any sort of experience here that would be willing to help lend their expertise. You never know unless you ask!

Same as the first article in this series, I’m by no means an authority on in person fundraisers. So please, let us know what you’ve had or have seen others have success with in our comments section… It might really help someone out.

If you haven’t already, make sure you read my article on online fundraising. This is what we primarily did and had the most success with.